The role of the Board is to manage the strategic oversight of the National Governing Body (NGB) and to set the direction for development and growth pathways that the NGB will follow. The Board is led by the Chair with additional directors who have specific skill sets required to lead the strategy targets as identified in the business plan. The Tchoukball UK Board of Directors consists of: Chair (vacancy), Treasurer (vacancy), four Membership Directors, one Independent Director - Development, as well as the Chief Executive Officer and the Operations Director from the Senior Executive Team. 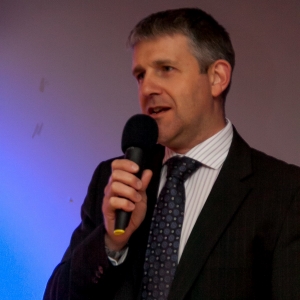 Acting Chair and CEO
Phil is the CEO for Tchoukball UK and acting Chairperson for the Board. He has been involved in Tchoukball since the early 1990’s first as a club player, ending his playing career representing his country at international level. Moving into the strategic development of the sport in 2008 after a short break he was influential in establishing Tchoukball UK CIC leading the senior team towards recognition with Sport England. Phil is the Vice President for Europe and represents Tchoukball UK on the international stage, influencing the future direction of the sport.

Membership Director
Mari discovered tchoukball at university in 2013 and instantly fell in love with the sport. She had various roles in clubs before joining TUK in 2018 as a Membership Director. Initially educated in International Relations, Mari has had various roles in marketing and communications, from charity sector to large PLCs. She is passionate about strategic communications, policy and getting more women involved in the sport. Mari is also a Team UK Women's player and Communications Director for TUK (since February 2021). 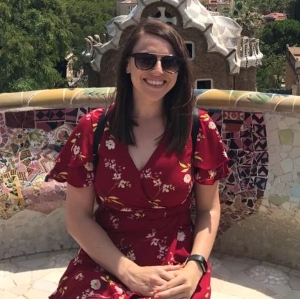 Membership Director
Eithne joined the TUK board in 2018 and is also Head of Volunteering. She began playing tchoukball in 2012 after moving to the UK and has since gained 26 international caps for the TUK women’s team. 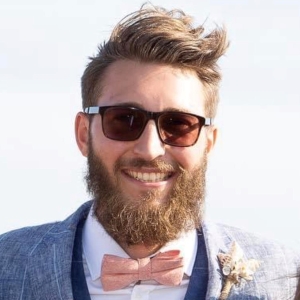 Membership Director
Alex was appointed as a membership director in 2018. He discovered Tchoukball at the University of Portsmouth where he soon became part of the committee. Alex has represented the national team and a number of clubs in varying competitions and continues to play Tchoukball at the highest level. Alex is a teacher specialising in special educational needs, currently leading on computer science and remote learning. He has recently become a dad for the first time. 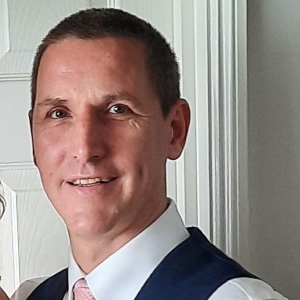 Membership Director
Andy began his tchoukball career in 1986, playing both nationally and internationally until 1998. After a hiatus, he returned to the sport in 2006 and has since focused his efforts in restoring tchoukball in the South East - playing a major role in founding three clubs (Portsmouth, Fareham and Horndean Junior), forming the South East Regional League and creating the Domini Fox Memorial Tournament. Andy has been instrumental to youth development in the South East, and has been a Team UK Youth Coach since 2018. Andy joined the Board of Directors in 2020 as a voice for youth development and grassroot Tchoukball. 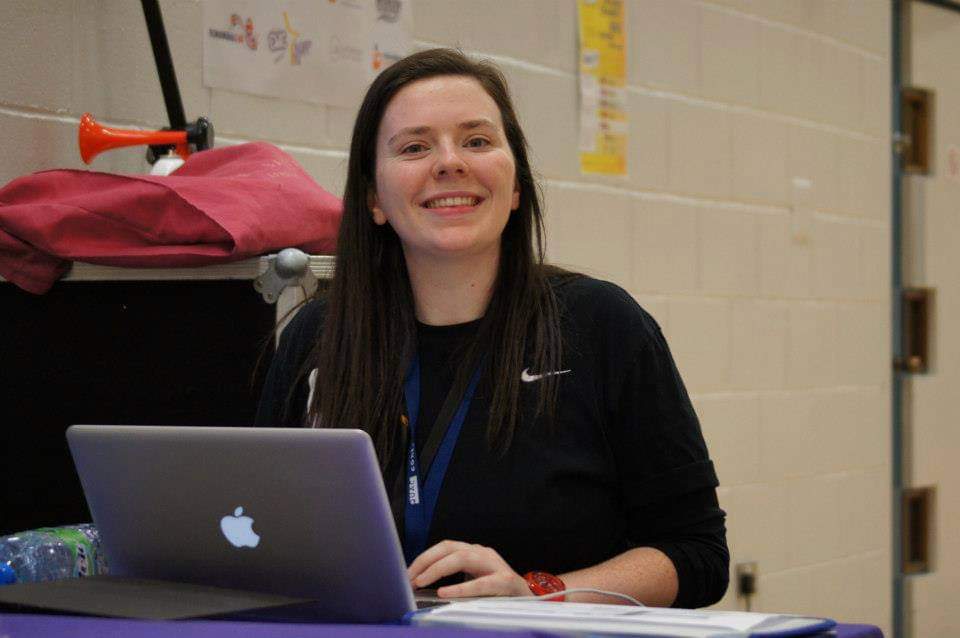 Independent Director - Development
Lisa has been the Athletic Union Coordinator at Leeds Beckett University for 8 years, supporting students to participate in sport at every level. She brings her knowledge and experience of club development to the board of directors alongside a wealth of events management experience. Lisa supported TUK with the delivery of EWC 2013 and the ETC 2020 bid. Alongside her work at the University, she has also worked with professional sports franchises such as Yorkshire Jets (NSL) and Leeds Force (BBL) as their game day manager. In 2019 Lisa gained an MA in Sport Business from Leeds Beckett 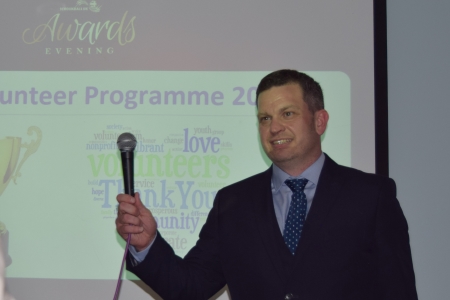 TUK Operations Director (Ex-officio)
Richard began playing tchoukball in 1990 at school, drawn immediately to the non-contact and skill-focused nature of the sport. Taking an active part in his local club, he continued playing, earning over 80 caps for the UK men's squad and coaching them to win the 2006 European Tchoukball Championships. In 1999, Richard joined Tchoukball UK and played a major role in organising the 2002 World Championships in Loughborough. Richard has over 20 years of experience working in the membership sector at a large international charity. He also works in the Executive Committees of the European and International Tchoukball Federations. A self-described IT and process geek, he is passionate about TUK staying relevant to a diverse membership as well as growing the sport across the whole of the UK.
We use cookies on our website to give you the most relevant experience by remembering your preferences and repeat visits. By clicking “Accept”, you consent to the use of ALL the cookies.
Cookie settingsACCEPT
Manage consent

This website uses cookies to improve your experience while you navigate through the website. Out of these, the cookies that are categorized as necessary are stored on your browser as they are essential for the working of basic functionalities of the website. We also use third-party cookies that help us analyze and understand how you use this website. These cookies will be stored in your browser only with your consent. You also have the option to opt-out of these cookies. But opting out of some of these cookies may affect your browsing experience.
Necessary Always Enabled

Any cookies that may not be particularly necessary for the website to function and is used specifically to collect user personal data via analytics, ads, other embedded contents are termed as non-necessary cookies. It is mandatory to procure user consent prior to running these cookies on your website.