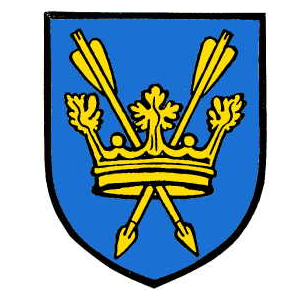 Following the collapse of Sudbury Tchoukball Club, Bury St Edmunds Tchoukball Club has gone from strength to strength to become one of the premier clubs within Tchoukball UK. Numerous titles have been won in the last six years, and the club have been National champions for the last three seasons. The club prides itself on being able to draw in new talent every year, and in every age group. The club also hold both U15 and U18 national youth championships, and so have entered Bury Wolves in to the National League for the 2015/16 season. This squad is made up of the club U18 players. Off court, the club have been recognised last season as Club of the Year at the Tchoukball UK end of season awards, whilst Ian Parker, Niamh Farrelly, Ben Wallace and Max van den Oort all won individual awards.

Locally, the club have been recognised as St Edmundsbury Club of the Year for the last three years, a feat never before achieved by any club in the area. Its players and coaches have also been nominated for numerous awards.